It must be the salt!?

It must be the salt!? 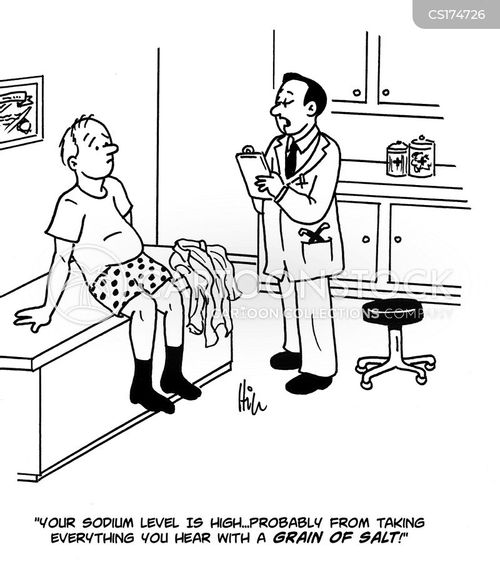 You think that it is very frustrating to watch president Trump having to deal with something that it is so obvious and yet it requires a battle to resolve. Many people are blind to the fact that Biden has the same popular vote as Trump although nobody ever went to his rallies.

To those who have awakened to the truth and can sees the corruption and the lies of the political elite and their masters, it is unimaginable how could anyone who is not a part of that corrupt system and does not profit from it ever cast their vote for it.

We all say, “can't you see what is going on, it is so obvious, just follow the money!”, and still those numb and brainwashed communists and enslaved minds cannot grasp it. How frustrating right?

And now, try to put yourself into my shoes.
I wrote couple of books and hundreds of articles about the corrupt “madsin”, I have in details explained how the hydration works, what is a detoxification process and what symptoms people will have during the cleansing and healing process.

I spend at least two hours explaining to every client how the body works and what symptoms will occur during the cleansing and healing process.

They all agree to follow the protocol, but as soon as the symptoms that I warn them about occur, the panic sets in and they abandon the process and run to see their doctor.

After they tell their doctors that they have been drinking plasma (water with sea salt) the reaction is always the same. “Are you out of your mind, you are hypertensive, what have you been thinking, do you want to die?” This is always the response that people get from their esteemed health professionals with their 007 medical license, the license to kill.

I am dealing with this for over 16 years and it is not getting better.

I have just lost another client, a 9-year old boy who was operated for brain tumor, irradiated, and poisoned by chemotherapy. Now he is slowly recovering from the barbaric treatment. He moves slowly and with difficulty and his parents contacted me as they have heard from their friends about the natural healing I promote.

During the almost 3-hour long interview, I have explained t them why will the protocol be a great tool for theirs sons recovery.

I have explained that their son's cells are loaded with a strong toxin that was intentionally used on their son in the form of chemotherapy, and as soon as the blood cleanses a bit, their sons cells will absorb some plasma and they will start cleansing those poisons out.

As the toxic load from the cells enters the blood, it will pollute it and the symptoms that will body show will be the same symptoms as when he was first poisoned with the toxic medication.

I have explained in details how much plasma will be necessary to drink so that those toxins can be rapidly eliminated from the blood, and the elimination will affect the mucus tissue so vomiting and diarrhea will occur.

I have explained that the lack of plasma will create constipation and since the blood cannot cleanse because there is not enough plasma available, a strong headache, muscle and joint pain will occur followed with fever and insomnia.

This is why it is extremely important to provide plenty of plasma, and hardness of the stool will be the indicator if more plasma is needed.

The first couple of days things were looking good. The boy showed more clarity and enthusiasm as the blood level of plasma increased an blood's toxicity diminished.

Since the level of toxicity was high and the mucous tissue was included in the blood detox process, the boy started throwing. Diarrhea set in and fever increased. 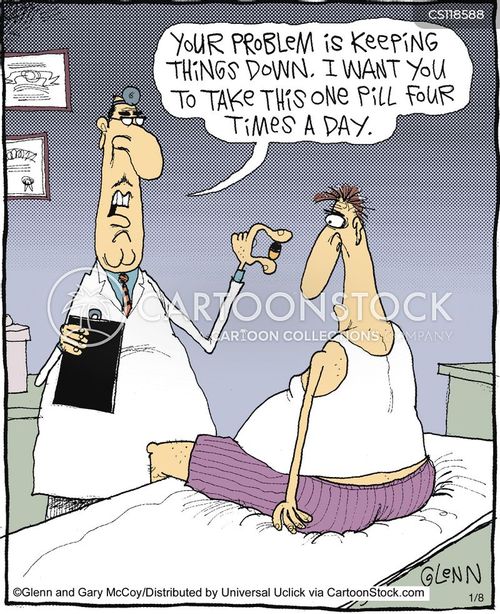 The parents have panicked and called me for help. I have again walk them through the process and told them that they have to increase the plasma levels their son is drinking. This will make it easier and faster for the blood to cleanse and the symptoms will cam down.

Their son did not want to drink more plasma blaming plasma for the way he feels so the parents did not force him to drink and the diarrhea turned into a constipation. The cellular toxins became trapped in the blood. The headache increased so did the fever. The body became rigid as the muscles became more toxic.

The parents are asking for help and I am explaining what to do and if the boy does not want to drink more plasma, holding enema has to be implemented because constipated intestines cannot eliminate toxins and their son will be in pain.

As the evacuation was reestablished the symptoms have calmed down and now the parents do not want to continue with the protocol. They want for everything to go as it was before.

Well, the toxins were released into the blood and it will require more plasma to get them out from the body, but now the parents are deathly afraid of the plasma (water with sea salt) and are asking how to proceed without using it?

How do you clean dirty plates without a water? 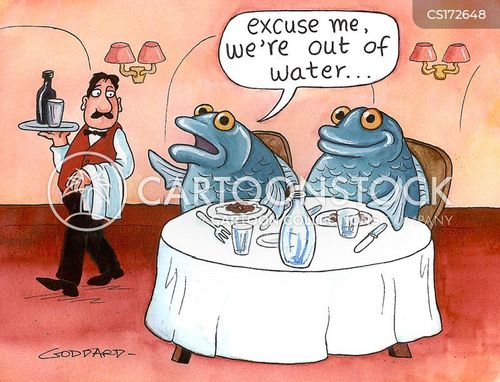 Drinking more plasma will help the elimination of blood poisons but as soon as blood's toxicity diminishes, the cells will hydrate and eliminate another toxic load into the blood.

I have explained that if the bloods toxicity is maintained while the blood is being cleansed with plasma, the cells will not be hydrating. To do this some medicinal remedy can be utilized.

Introducing garlic into the food, will do the job but since headache was present, ibuprofen will do the trick, but still, the plasma has to be provided so that the blood cleansing organs can do their job.

Since the parents were now deadly afraid of the salt we compromised by providing a grain of salt under the tongue while the boy drinks water.

It all went well the cellular cleansing was stopped and slowly the symptoms of the cellular detoxification vanished. The parents are calm now but the young boy benefited only slightly from the partial detox.

Do you want to know what frustration is? Put yourselves into my shoes.

The whole ordeal lasted less than a week.

If only the parents could conquer their fear, their son could have been healed and could have continued living healthy and happy life, but how can you convince people when the “smart” and educated doctor warns them about the toxicity of salt, the dangers that diarrhea and vomiting present, and the dangerous fever that is threatening their child's life.

This all had to be suppressed and the child has to be medicated so that the symptoms go away.

This is what the modern medicine calls curing the patient. Increase his toxicity as long as you can suppress the symptoms, you are doing a great job, a job doctors pride themselves of doing.

So many times I have been discouraged and on a brink of giving it all up, but then, one success and it is all forgotten.

The same as Trump and the patriots, I am pushing on knowing that the fraudulent system has to break and the truth has to come to the light.

Pleas, help me in this quest. Do the protocol, experience healing and be the ones that will open the eyes of others. Once cleansed and genetically reprogrammed, no disease can touch you.

I am here to guide you and make sure that you succeed. Do not give into the fear.

The Butterfly Effect of healing

Why are humans plagued with diseases like no other creature?

Do you understand the 5D-Chess that's going on?

Our body's response to the change in frequency

The Butterfly Effect of healing

Why are humans plagued with diseases like no other creature?

Do you understand the 5D-Chess that's going on?

Our body's response to the change in frequency