From Brucella to COVID

From Brucella to COVID 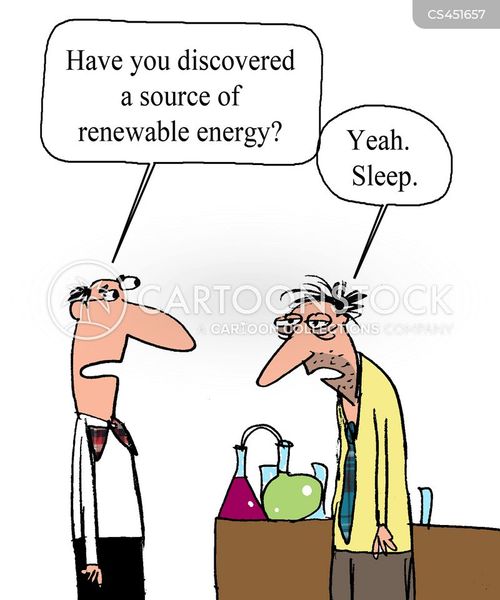 According to this video that my friend Ronda provided, the USA population will be purposefully infected with brucellosis so that the COVID-19 scarecrow stays alive and the restrictions remain in place.

Now, would the government do such a thing to its own population?

The selected group of Americans who are presently above the law are the “Demoncrats”.

They know that it is impossible for them to win the election so they have to continue cheating and this time around, cheating has to be done in a big way.

A couple of million false votes would not be enough. The only way to get rid of President Trump is to delay the results of elections.

Mail-in voting has proven to be disastrous so this is what has to be implemented.

The only thing that can prevent people to go to the voting stations to cast their votes is to keep the pandemic alive.

When we analyze the situation, it all makes sense and even the pathogen that was selected makes a perfect sense.

Brucellosis is caused by bacteria called Brucella. This bacteria can be spread from an animal to a human and we are being told that the spreading of brucellosis is done through the ingestion of infected animal products such as are meat and dairy.

This was common in Mediterranean countries where the disease was given a name the Malta fever.

How do we know that we have the Malta fever? What are its symptoms?

If we would get those symptoms in America, we would call it Lyme disease. The symptoms are exactly the same but the bacteria are different.

Looking at the symptoms, what other "diseases" come to the mind?

This means that brucellosis can be easily mistaken for the flu. This would reignite the COVID-19/400 sham, and keep the quarantine alive.

How can brucellosis/Malta fever, spread through the population?

By eating infected meat and dairy. 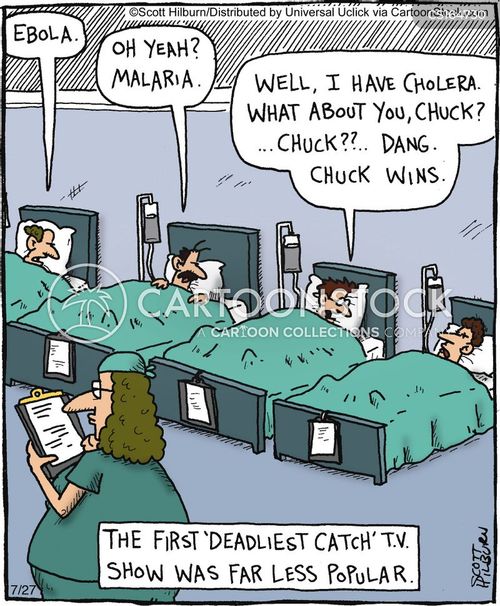 Since bacteria are a low life-forms, they survive freezing temperatures. Their frequency will be dampened by freezing but as soon as the meat thaws, the temperature rises, and with it, does the frequency of the bacteria.

As I have explained when I was writing about the virus, only a toxic body can experience the flu symptoms.

A virus is a frequency change that our brain is not programmed to manifest in a form of matter.

Since it has no matter, it does not possess genes. This means that virus cannot adapt to its environment.

When it comes to bacteria and fungus, the situation is different. They do have their DNA which makes it possible for them to adjust. This is why they can affect different types of tissues.

I will explain this in the next blog so that you can better understand the difference between the virus and bacteria, although, they all have the same purpose which is to force the cellular cleansing.

We are under the impression that the bacteria attack our cells and cause the symptoms of the disease.

This is false knowledge.

The bacteria cannot survive in a clean body. It feeds on the cellular garbage/toxins.

The more garbage there is in a cell, the more bacteria will replicate causing the a shift of the frequency that forces the cell to "vomit" and cleanse itself. 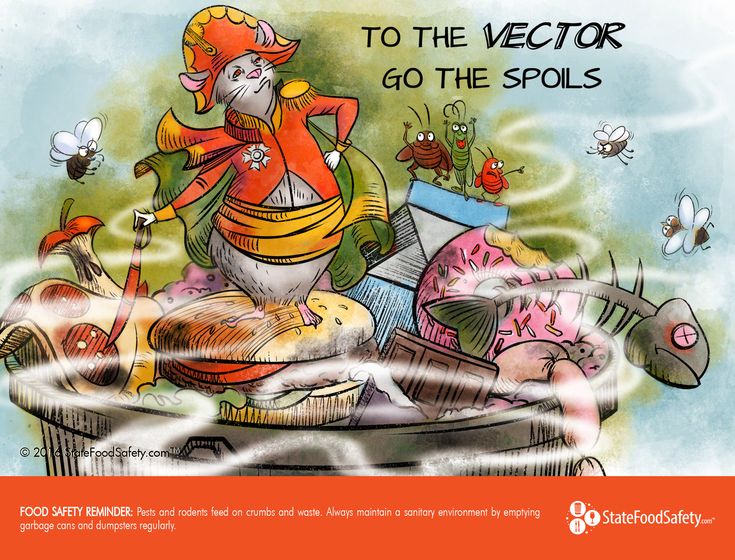 If the government is going to poison us through the food is irrelevant at this point since it is trying to poison us in many different ways for years and we are still here and fiercely resisting.

Overcooking the food will minimize the risk of infection, but keeping our bodies clean, will eliminate the risk of symptoms altogether.

To cleanse the body on the cellular level takes time, but even partially cleansed cells are going to greatly minimize the symptoms of the infection with any type of bacteria, fungus, and even the virus.

Help your body with its cleansing process by loading up with plasma (water with sea salt). Since plasma is a crucial element of this process.

Everything that Cabal is throwing at us is having the opposite effect.

Instead of scaring us into submission, what the Cabal is doing is actually making people realize the truth. People are starting to see the big picture. 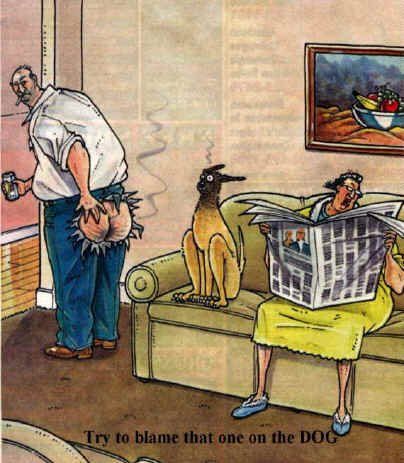 Instead of dividing us, we are being drawn closer together.

Those people that are driven by hate are divided by thousands of differences being it the color of their skin, the hundreds of genders, religions, ideologies, and above all their fear, fighting among themselves, and destroying each other.

Those of us that are driven by love, are getting closer together, helping each other while celebrating our difference seeing them as a part of the whole.

Welcome to the awakening, my friends and family.

There is nothing to be scared of if your path is righteous, your thoughts pure, and your heart full of love.

Q is the symbol behind which people of the entire planet are uniting.

How to deal with parasites that feast on our skin?

How to deal with parasites that feast on our skin?