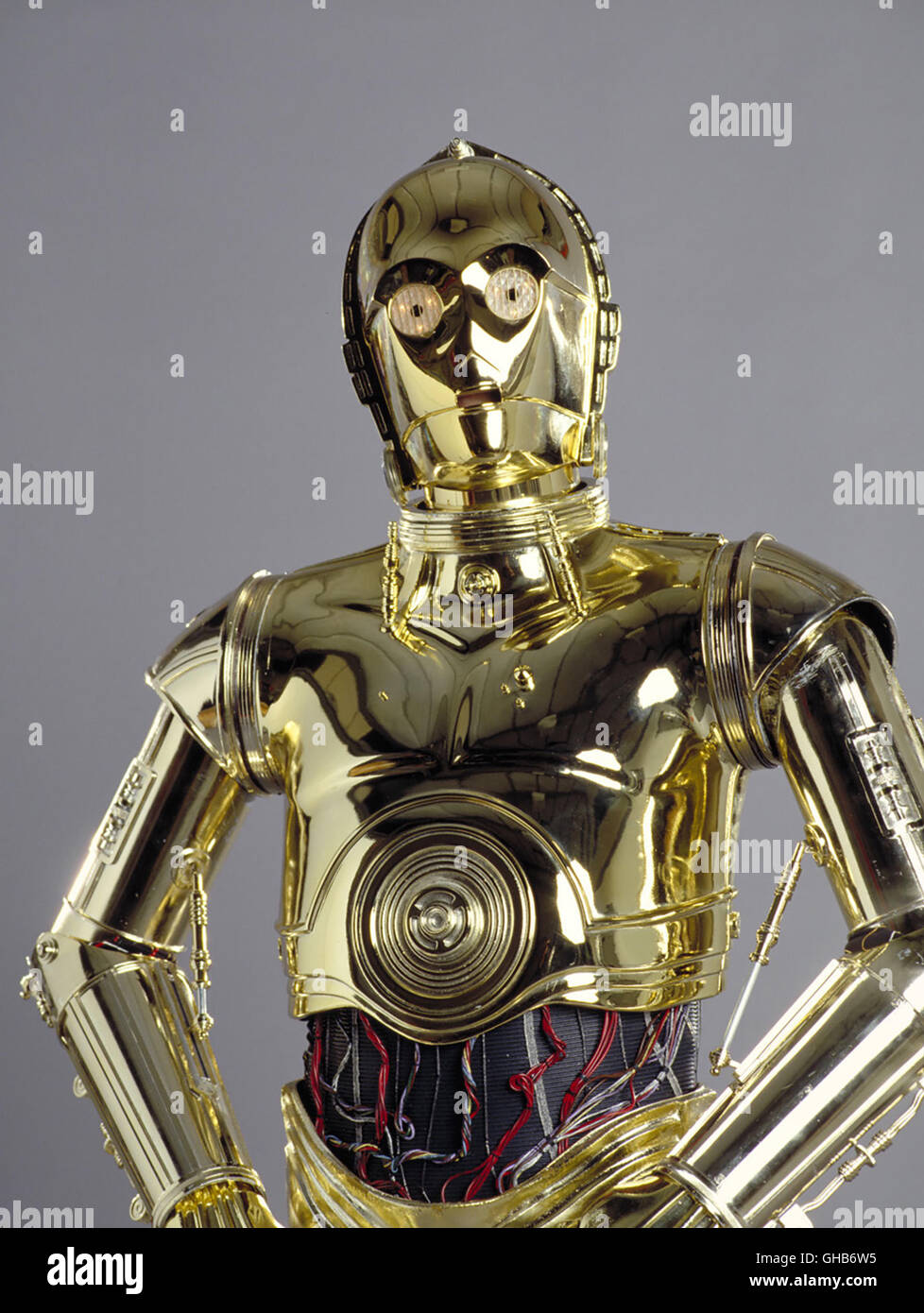 For those who are not familiar with IBM's Watson computer program, just a brief introduction.

IBM (International Business Machines) is an international corporation that is spread into 170 countries.

Since nowadays computers are the most common machines, IBM is heavily involved in computer development and programming.

IBM computers are well known in the popular market.

IBM engineers have designed a computer program that can communicate in natural language.

It was first tested in 2011 as a participant in the Jeopardy quiz program where it won the first prize.

In 2013, Watson was given a commercial application in Memorial Sloan Kettering Cancer Center in NYC to guide nurses in taking care of cancer patients. 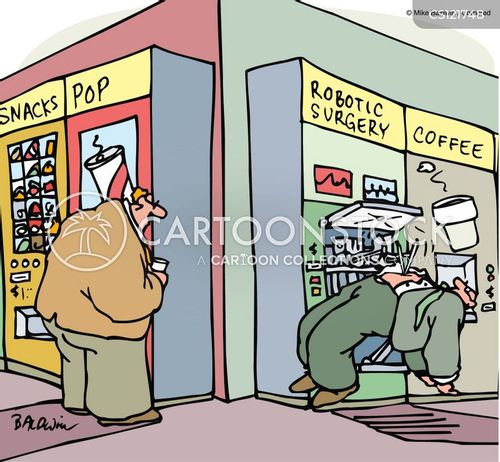 The goal was for the system to assist cancer patients around the world.

Watson was supposed to turn IBM's computing prowess into a program that could deliver state-of-the-art personalized cancer treatment protocols to millions of patients around the world.

There was a big hope put into the system and guess what has happened? Nothing!

Now, do I have to explain why Watson failed?

The followers of my work must be laughing because the answer is so obvious, but if your information comes from "scientific" books and journals, you may be wondering why?

Watson was loaded with all of the information that doctors learn and all of the experiences that doctors have had so that it could rapidly come to a conclusion what to do in a particular case but there is just one little glitch in all of this.

Computer, no matter how sophisticated it becomes, will never reach the potential of the human brain.

So if doctors cannot find the cure with the information that they were given, why do we expect to have a different result utilizing a man-made computer? 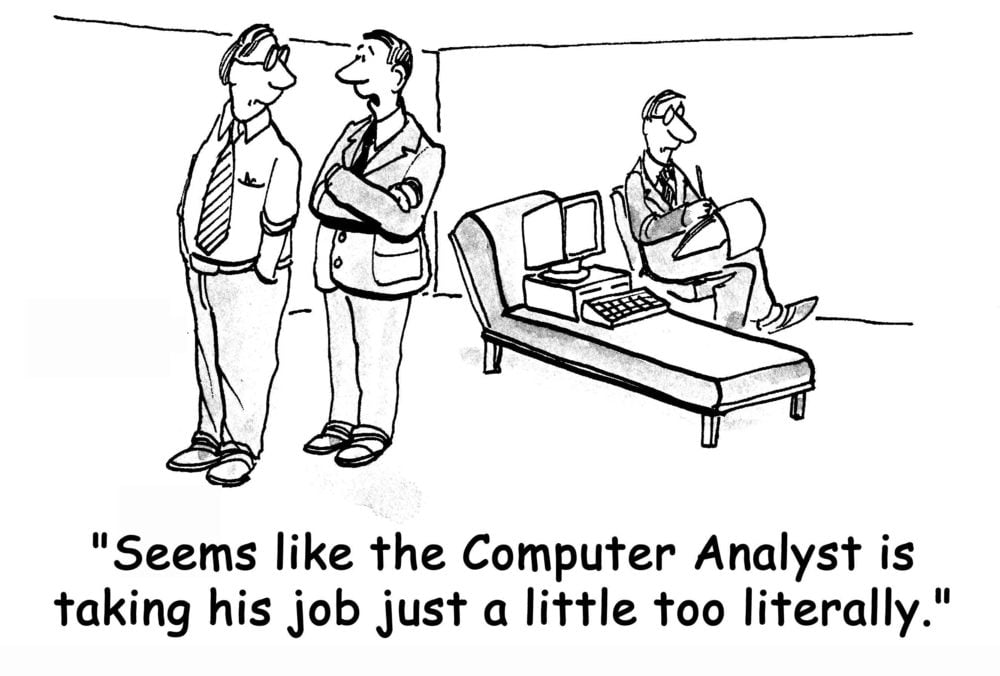 The information given to both Watson and doctors is false and no matter how fast the computing is being done, the end result will be a failure, this is guaranteed!

Watson was designed to collect money and not to give a cure (healing is not even mentioned).

Because of its lousy performance, medical facilities stop being interested in it and the shares started to fall.

The industry does not even acknowledge that the performance was not adequate. The reason they characterize it as a failure is because of the lost revenues.

This is a clear example that proves that allopathic medicine is designed purely for profit and has nothing to do with healing the sick people.

Should anyone be surprised? I do not think so.

I am not saying that computers cannot be utilized for healing purposes, but not in this way.

IBM, being a globalist controlled corporation, is not interested in healing. This would have worked against their policy. If they would, they would have used a completely different program that is based on a sound and electromagnetic frequencies following and improving on the work of Dr. Royal Rife, Dr. Robert Beck, Dr. Hulda Clark, and others. In this way, computers can be used in the healing process but then, the pharmaceutical Mafia business would have become obsolete.

This means no revenues. The Globalists would have been cutting off their own arm, and leg, and throat when it comes down to it.

Watson was just an automated prescription filling robot designed to rob the patients of their money and nothing more.

Similar to what doctors are programmed to do but doing it without any compassion, although I often wonder if those doctors, oncologists have any compassion themselves.

If they do, why do they consciously poison their patients?

They are very well experienced in their patient's reactions to those poisons and they know that they are not healing those people.

They know that they are poisoning their patients, so why do they continue following those idiotic protocols?

I often ask myself, how dumb do you have to be not to notice the results of your actions?

As I have mentioned many times before, doctors are guilty of more suffering and deaths than all of the wars and accidents put together.

Every person that has health issues, has them because of the medical/pharmaceutical industry.

People develop diseases because they are misinformed by their doctors and they are slowly or not so slowly being guided into worse and worse health problems by those who are claiming to be curing them. 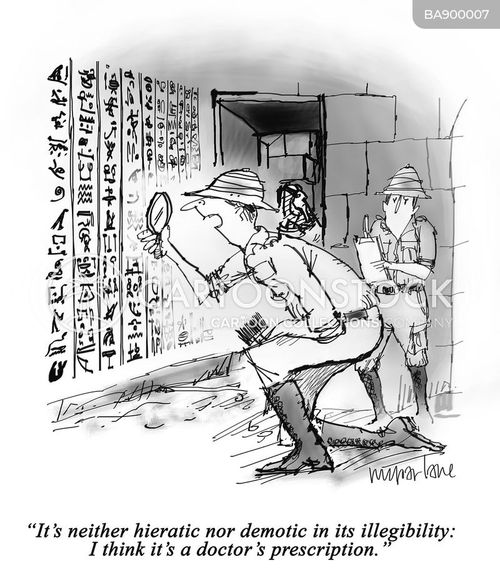 Luckily, this is about to be over as the truth is bubbling to the surface.

Do not wait until you are sick.

A great majority of diseases are related to the food we eat and the liquids we drink so sober up and change your habits.

Correct your diet and if you are not sure how to do this, follow the Self Healers Protocol. Success is guaranteed, and even if your health is already compromised, by adjusting your diet, you will allow your body to heal itself.

If you need help, do not hesitate to contact me, and if you have tried my recommendations and if you have experienced the healing power of the food, please reciprocate through a donation.

Are you confused enough? Snap out of it!

Is margarine a healthy choice?

Are you confused enough? Snap out of it!

Is margarine a healthy choice?